6/13/20 Celebrating Juneteenth: An Abolitionist Perspective on Movements for Black Liberation Past & Present

admin / May 21, 2020 / Comments Off on 6/13/20 Celebrating Juneteenth: An Abolitionist Perspective on Movements for Black Liberation Past & Present / Events, SLIDER

Join us from any location in the world for our annual fundraiser: this year a conversation with Marc Charlene Carruthers & Marc Lamont Hill in honor of Juneteenth!

Two and a half years after the Emancipation Proclamation was issued ordering states in the confederacy to release their slaves, Black people in Texas achieved their liberation from chattel bondage. On June 19,1865, General Order Number 3 was read from the Ashton Villa balcony in Galveston, Texas, that demanded that slaveholders free their slaves. That day, Juneteenth, has become an annual occasion for celebration, reflection, and education about the meaning of freedom and the on-going, universal struggle for liberation from domination. 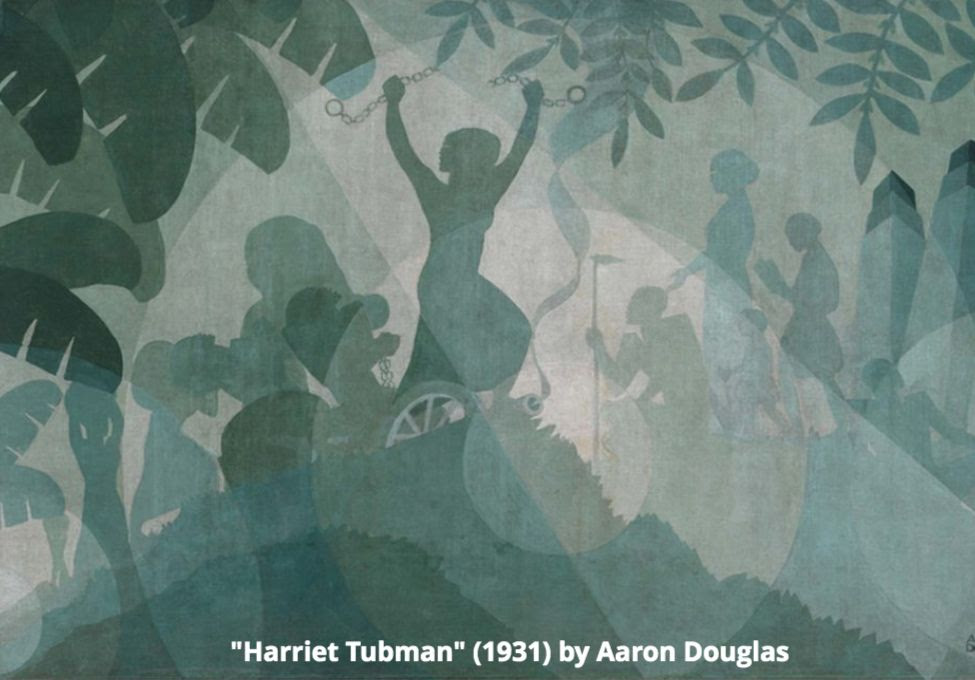 These questions about the true meaning of freedom are more relevant than ever to the work of abolitionists and those working to eliminate the prison industrial complex (PIC) and its attendant harms.

To explore the legacy of Juneteenth and ongoing struggles for Black (and international) liberation, CR is happy to host a conversation between two prominent Black thought leaders and firebrands, Charlene Carruthers (BYP100 cofounder) and Marc Lamont Hill (BET news host).

Save your virtual seat & Buy your tickets NOW!

Help us with outreach!

1. Post this social media flyer to your Facebooks, Twitters and Instagrams.

2. Invite your friends and networks to the Facebook event here!

← Interested in Interning with a Grassroots Abolitionist Organization?
Help SF Bay View Newspaper STAY ALIVE!: One of the Only Black-Led & Prisoner-Led National Newspapers in the U.S.! →