Critical Resistance was humbled and inspired this week to participate in a three-day gathering of 50 grassroots organizers and almost 30 organizations from all across country who came together to build a together against the criminalization of immigration. Hosted by powerful organizations— 1Love Movement, Black Alliance for Just Immigration (BAJI), Puente Human Rights Movement, Families for Freedom, and Immigrant Defense Project— we exchanged stories and analyses to build a shared understanding of how the criminalization of migrants and people of color in the U.S. and around the globe has accelerated in devastating ways since the 1990s. The range of experiences was wide, representing South East Asian, African, Caribbean, Latino and Middle Eastern struggles from a range of states, including New York, New Jersey, Rhode Island, Pennsylvania, North Carolina, Wisconsin, Minnesota, Arizona, California, and Washington. We also had the incredible opportunity to have a video conference with organizers in Phnom Penh, Cambodia who had been deported. Coming out of this weekend, we feel inspired to be part of a movement that is refusing to accept the policing, imprisonment, and mass deportation of immigrant communities. We’re excited to keep building with these incredible organizations to fight back against the prison industrial complex (PIC). 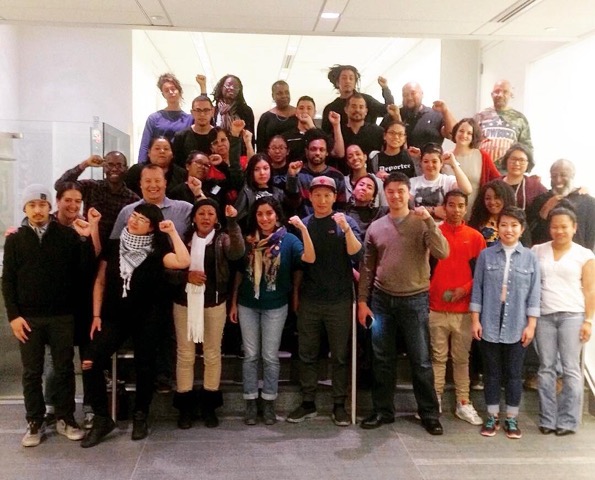 Why now?
It is the 20-year anniversaries of two massive sets of laws which accelerated and expanded the PIC during the Clinton years. The “1994 Crime Bill” targeted Black and Brown communities with harsher convictions, lengthened mandatory sentences, required state sex offender registries, and provided $9.7 billion to fund prison expansion and the deployment of 100,000 additional police officers. This resulted in the massive, long-term criminalization of communities of color. 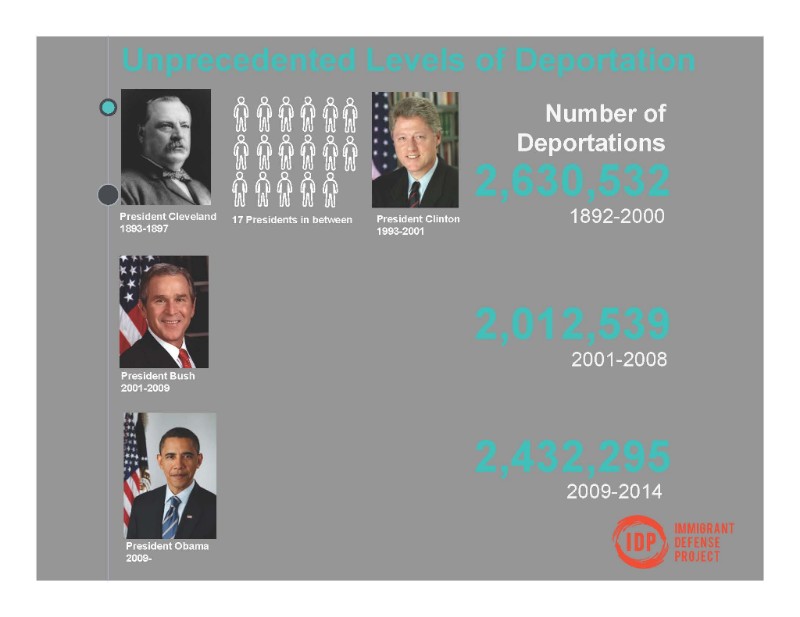 The so-called “1996 Immigration Laws” expanded the grounds for detention and deportation by codifying the relationships between local law enforcement and ICE, increasing the number of deportable offenses 50-fold, greatly expanding mandatory detention and deportation, making these harsh penalties retroactive, and removing immigrants’ right to habeus corpus. As this video made by BAJI shows, the impacts have been devastating, tearing apart loved ones, expelling migrants and refugees back to countries they have little kinship with, and putting communities in constant states of emergency.

Yet, as we always say, repression breeds resistance, and this week we gained ground to keep fighting. The vindictive and cruel ways that the state is restricting people’s movement and stealing time from people’s lives and relationships is clear. Through this lens, we know that being a citizen is a technicality: the criminalization and violence against Black, Brown, and poor people is the prison industrial complex working very well. Controlled immigration, detention in cages, and deportation are tools of the PIC meant to control, silence, and disempower. Our resistance is thus  fueled by love to address violence in transformative ways, to uplift the experiences of Black and Brown communities and immigrants, and to fight for power and life.

At CR, we are inspired more than ever to keep fighting the expansion and encroachment of the PIC, as we see how it impacts immigrants and all communities in harsh and punitive ways. We know we must keep fighting the proposed $2 billion jail expansion in Los Angeles, because LA is a city where 35% of the population is born outside of the US. We know our 2015 victory against the proposed new jail in San Francisco, which we are still fighting tooth and nail to defend, is a gain for immigrant rights, as the risk of new, empty cages in a system already only 65% full is a risk/threat for the county to lease cages to ICE or other counties. In Oakland and Portland, we are intent on decreasing that first domino of police contact that sends so many migrants into detention and deportation (for instance, the 2nd and 3rd most common reasons leading to people being deported are DUI’s and traffic violations). In New York, we are lifting up the voices of formerly imprisoned people and fighting for prison closure in order to delegitimize the state’s capacity to cage our communities. 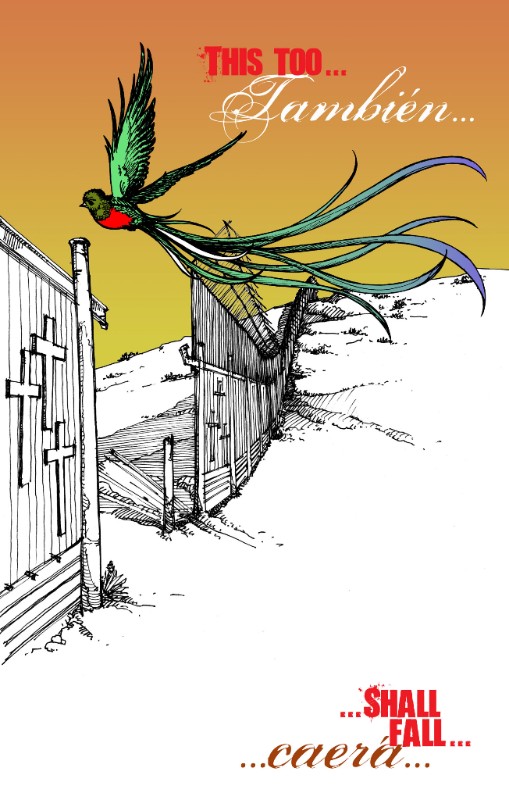 As we build together and strengthen our analyses on the intersections of immigration, policing, imprisonment, and deportation, we are inspired and motivated to join the call of Families for Freedom, 1Love Movement, BAJI, and Immigrant Defense Project to fight for the abolition of the repressive 1996 Immigration Laws and for healthy, healing, self-determined international communities, wherever people choose to live. We refuse the violence of detention; we refuse the violence of deportation and we affirm the power of our movements and our people to not just survive, but to thrive!