We are having problems with some of our PayPal Buttons. Sorry for the inconvenience. If you are not directed to a SHOPPING CART when you click “Add to Cart,” please email Jess@criticalresistance.org and we will get you your desired goods.

Getting merchandise is a solid way to support Critical Resistance!

Every purchase you make directly benefits practical and visionary organizing toward abolition. Thank you for sharing your resources and keeping CR strong.

Policing the Planet: Why the Policing Crisis Led to Black Lives Matter 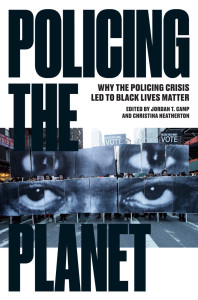 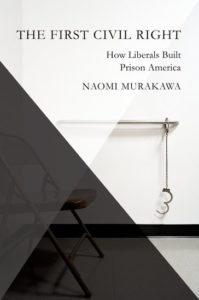