Your gifts will help essential organizing against imprisonment. 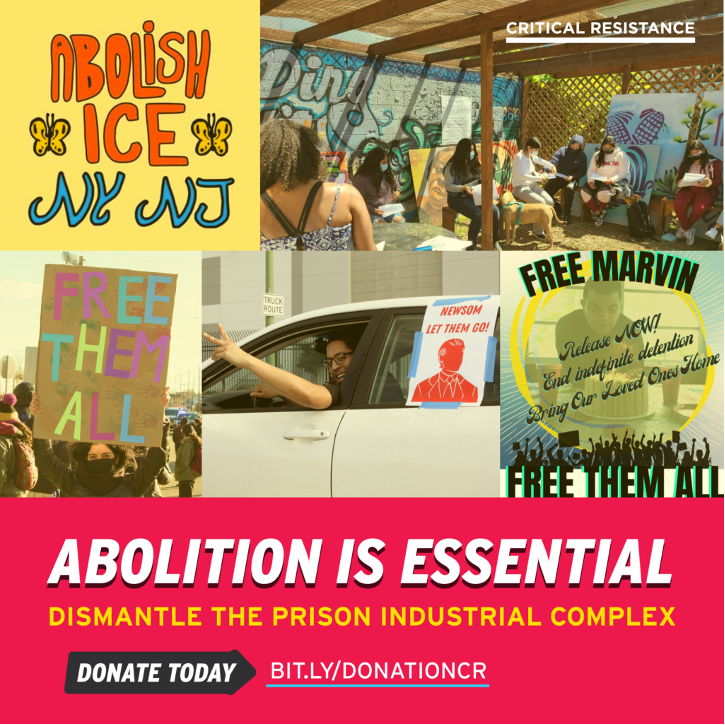 Following successful 2019 and 2020 victories with coalitions against local jail expansion, CR Oakland and Los Angeles chapters have eagerly joined our statewide movement partners to close prisons in California! Our allies in Californians United for a Responsible Budget (CURB) coalition, have determined that California could and must close ten prisons by 2025, and our CA chapters joined the charge this year. While CR has long been a core member of CURB since its founding, we are excited to focus on this essential campaign as our main CA-based anti-imprisonment organizing. CR Oakland and Los Angeles members are supporting media, campaign framing, media and strategy as well as public education. Every donation will help us strengthen the fight to close 10 prisons by 2025 and build the call for abolition in California.

The fight against local jails and for essential services and healthcare continues. CR Oakland is an active member of the local Decarcerate Alameda County (DAC) coalition, which has been leading the regional charge to get people out of the harmful local jail system and out of the reach of the Sheriff. This spring, CR Oakland members supported building grassroots pressure, mobilization communications and outreach for DAC’s “Care First Resolution,” which demands alternatives to imprisonment for people with mental illness. Thanks to years of organizing and powerful resistance through the pandemic, the resolution passed in May! Your gifts help build the movement power to make these essential wins. 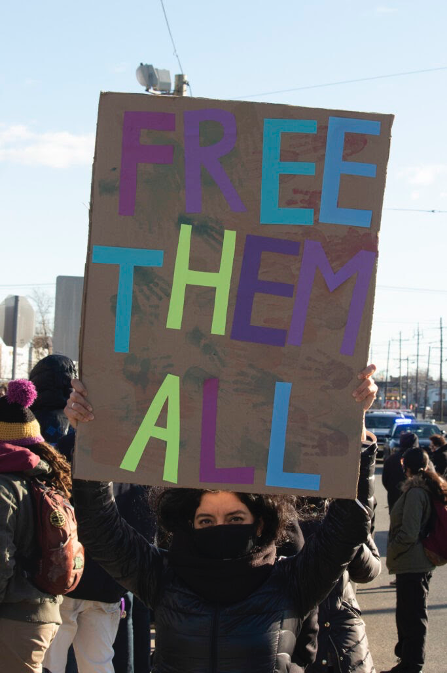 Our CR New York City chapter is increasing the local, regional and internationalist resistance to detention and deportation with the Abolish ICE NY-NJ coalition. Chapter members are supporting strategic media, participatory defense and worked with other grassroots groups to demand both New Jersey and New York Governors to use their emergency power to stop any and all transfers of people from local law enforcement agencies into ICE custody, and end ICE-jail contracts. The chapter also took lead by the organizing efforts of people imprisoned. Along with groups under the umbrella of Abolish ICE New York and New Jersey, CR NYC supported prisoners’ hunger strikes in different ways: holding rallies outside of the jail, rallies outside the ICE field offices (NYC, Buffalo, and Newark), and virtual forums with the strikers’ families and friends. Every ounce of support helps us pressure local officials to stop ICE transfers, free our loved ones and decriminalize immigration and other acts of survival.

“The California Legislative Analyst’s Office released a report saying California could close 5 prisons in the next five years, and CURB is saying let’s start with 10 and then keep going! This coalition wants closed prisons to stay closed, resources to return to community, and our people to come home.”

“The coalition is pressuring law makers and local counties to end current ICE contracts and refuse to enter into new ones. Organizers have been doing phone zaps and twitter storms under #ReleasesNotTransfers, as well as protests to block deportations and/or transfers. We’ve also supported 20+ people detained at Essex and Bergen in New York who are currently on hunger strike demanding their release, not transfer. Hunger strikers are being retaliated against inside through solitary confinement, failure to fill commissary, pressuring to eat or sign self-deportation papers. Support #ReleasesNotTransfers!”