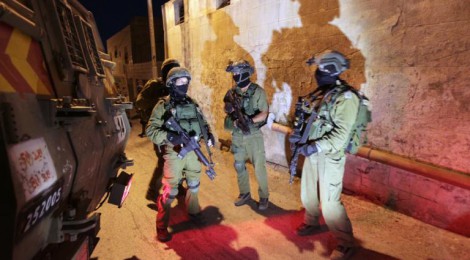 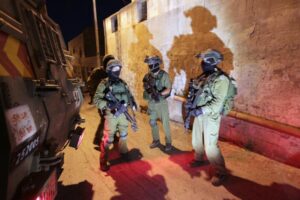 What is Urban Shield, how does it increase policing and militarization, and how can we fight it? The Stop Urban Shield Coalition and Stop LAPD Spying Coalition are hosting this webinar as part of a series of educational events to answer these questions, and to strengthen the movement against Urban Shield and police militarization. Mark your calendars, and help us spread the word!

The recent high profile police killings are sadly an all too common occurrence in the US, particularly for Black communities and those most marginalized. The community organizing that followed reminds us that as the violence of policing and militarization continues to impact our communities, people everywhere are fighting back. In this webinar, we will discuss how our campaign against Urban Shield – the war games and weapons expo that brings together local, regional, and international policing units – is part of that fight, and how we can win against Urban Shield by bringing it to a full stop. Join us to learn more and how you can get involved.

This September, Alameda County will bring together law enforcement agencies from across the country and world for the annual Urban Shield, a highly militarized SWAT training and weapons expo. It allows police units to share repressive tools, tactics, and technologies, and learn how to better control and harm our communities. The Stop Urban Shield Coalition and many across California are organizing a mass mobilization on September 9 in Pleasanton, CA, where the Urban Shield weapons expo will be held, and are calling communities everywhere to join us. Attend this webinar to learn more.