Our anti-policing work has included efforts to stop Operation Impact, resist and ultimately end gang injunctions with Stop the Injunctions Coalition (STIC), defund the largest weapons and policing training expo in the world – Urban Shield -, and create community resources for abolition and movement building, like the Oakland Power Projects (OPP), an initiative to engage Oakland residents in building community power and wellbeing without relying on cops. CR Oakland’s anti-policing workgroup is currently working on a campaign to defund the Oakland police department with Defund OPD Coalition and Anti-Police Terror Project (APTP).

CR Oakland operates a weekly volunteer night to engage in correspondence with imprisoned people across the US (excepting East Coast states, Washington, and Oregon). Supporting CR’s phone lines and national mail program, CR Oakland plays a vital role in providing resources and political education materials to people imprisoned in jails, detention centers, and prisons. The chapter also had an Inside-Outside Reading Group that engaged imprisoned correspondents in the campaigns and projects of the chapter, uplifting and supporting their analysis and perspectives on abolitionist struggle, and continues to build inside-outside relationships to connect prisoners with the organizations campaigns and projects.  Read excerpts, writings and statements from prisoners shared in our mail program, phone lines, and reading group on CR’s “Prisoners Speak Out” page. 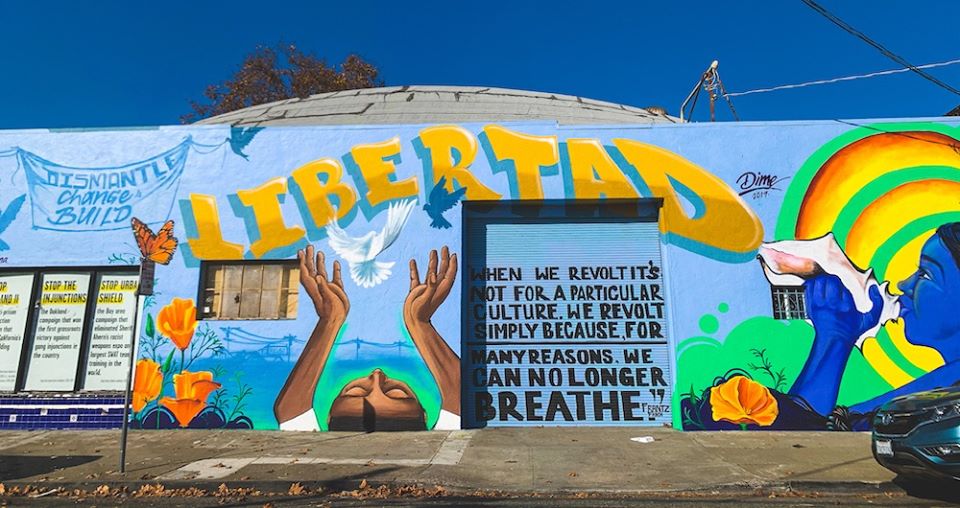 Since 2018, Critical Resistance and CR Oakland have been building a community space in North Oakland, one of the neighborhoods CR fought gang injunctions in through the Stop the Injunctions Coalition (STIC). A multi-year project, the building at 4400 will be a hub for abolitionist community in the Bay Area, centralizing the struggles and resilience of systems-impacted communities fighting gentrification in the North Oakland neighborhood. Once up and running, the building will also serve as CR’s main Oakland chapter and National headquarters. Learn more about Building People Power and the 4400 Telegraph Building project here.

AUGUST UPDATES FROM CR OAKLAND: JOIN US FOR FREEDOM FRIDAY THIS WEEK! 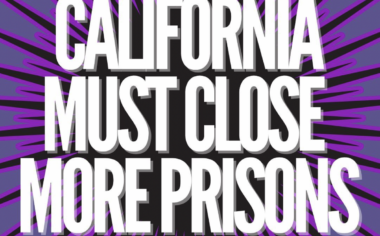 Prison closure is on our horizon. As part of Californians United for a Responsible Budget (CURB)’s Prison Closure Workgroup, we are demanding the state start by closing 10 prisons in… 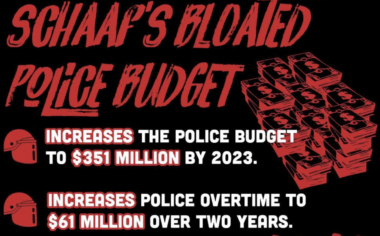 Through the Defund OPD Coalition, CR Oakland’s anti-policing workgroup has been working to cut the Oakland Police Department’s budget by 50%, and to ensure those funds are reinvested in much… 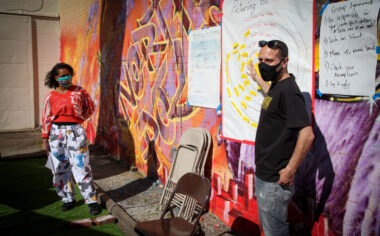