As people in Baltimore take the streets with outrage over Freddie Gray’s death, yet another Black person killed by police, the official account of the tragic incident is focused on two things: the “possible harm” caused by police on the one hand, and the lack of medical attention on the other. The blatant reality is that harm can never be separated from policing; the police are antithetical to appropriate medical attention. This is made clear with Gray’s killing where both his fatal injury and subsequent lack of proper medical care were directly caused by the cops. 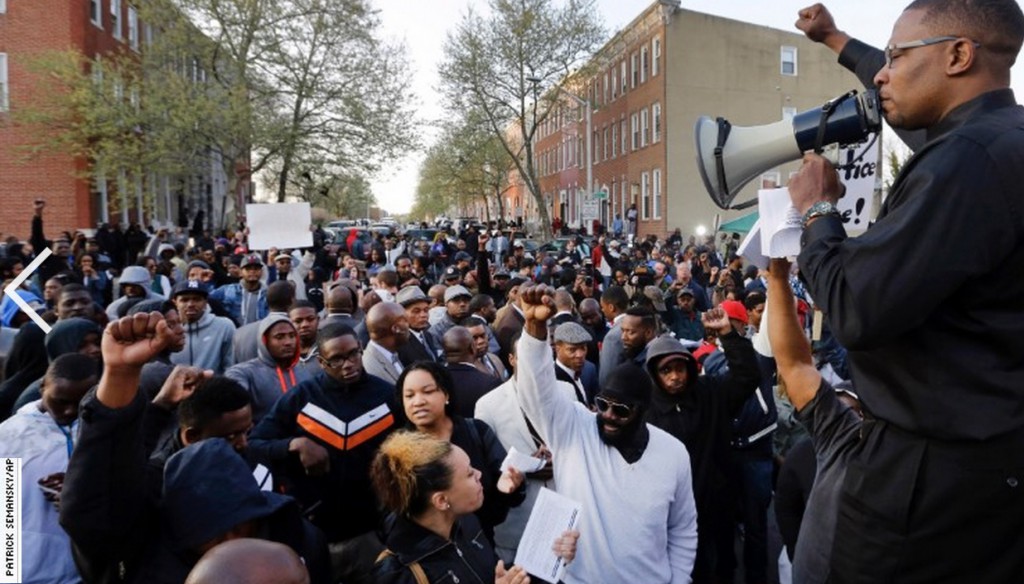 Last month, officers in Dallas shot and killed Jason Harrison, a Black man who suffered from bipolar disorder and schizophrenia, moments after arriving at his doorstep. His mother had called 911 because she needed help getting him to the hospital, yet instead of receiving medical help she lost her son. The glaring question is, why are fully armed officers acting as health service providers? The answer rests in continued decisions to prioritize police over people and a wholesale divestment on the part of the state from much needed services.

If trained mental health professionals were sent instead of cops, Harrison would still be alive. If Gray was not harassed – or even if he was allowed to be treated by a medical professional after being severely injured by the police – he would very likely still be alive. But cops are not medics, nor do they prevent harm or violence. On the contrary, their role is to maintain systemic racism and oppression through harm and violence.Here we see the irreconcilable and tragic intersection of policing and healthcare. These highly publicized cases of violence, however, make clear the necessity of building self-determination through investing in real community resources that we need. Among those things is access to quality health services, not police response; we must fight to build the former while making the latter obsolete. Because policing will never meet our needs…
Critical Resistance Oakland is at work on The Oakland Power Projects, an initiative aiming to decouple healthcare from policing. The first Power Project is rolling out this summer: an Anti-Policing Healthworkers cohort that will provide community-based “Know Your Options” training so that people can access the healthcare that they need while minimizing potential police contact. 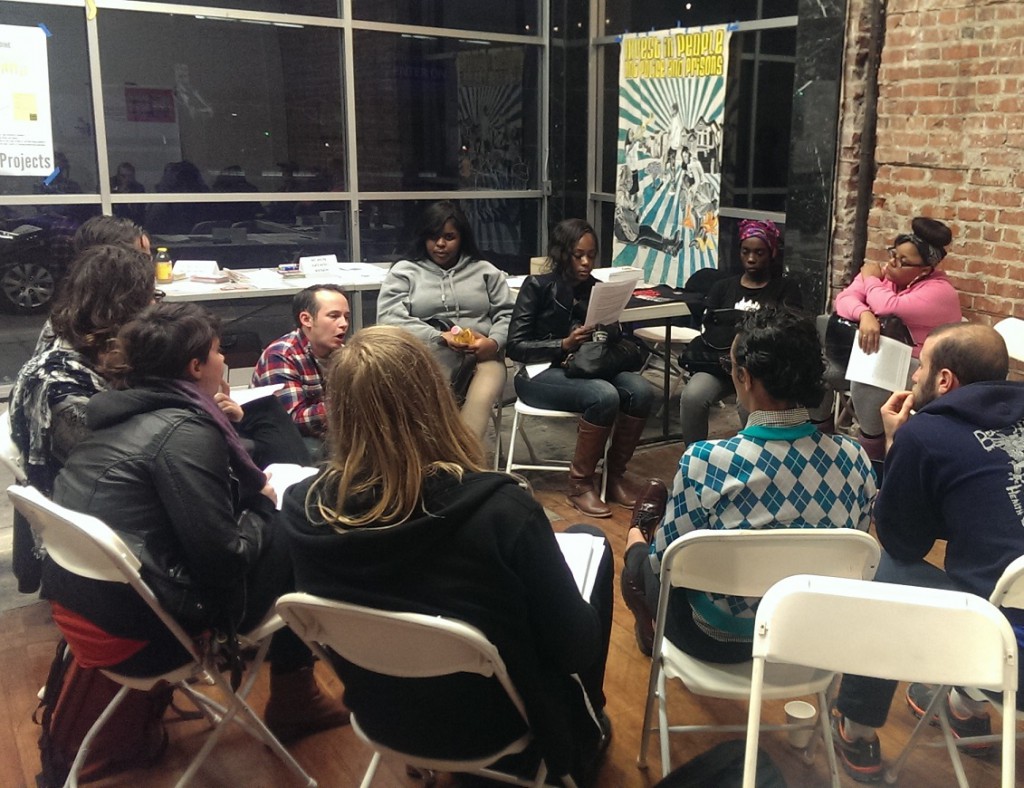 Our long-term goal is to create a new common sense – that people can and will be safe and have better access to resources without police. In this moment of tragedy, our goals cannot be more urgent, clearer, or more practical. Policing fails all of our communities. We hope you join us in amplifying this goal and grounding it in the practice that will make it real.

Freddie’s death happened under the jurisdiction of Baltimore Police Commissioner Anthony Batts, one of the main promoters of Oakland’s failed gang injunctions. Coincidentally, the Oakland Power Projects came out of Oakland’s successful grassroots fight against the injunctions. If this can illuminate at least one thing at this moment, it is that our communities can win, and must continue to organize and erode policing’s systemic violence. We send strength to Baltimore, and stand in solidarity with their resistance.
In Solidarity,
Jess Heaney