Browse: Home   /   Black Liberation and the Abolition of the Prison Industrial Complex: An Interview with Rachel Herzing 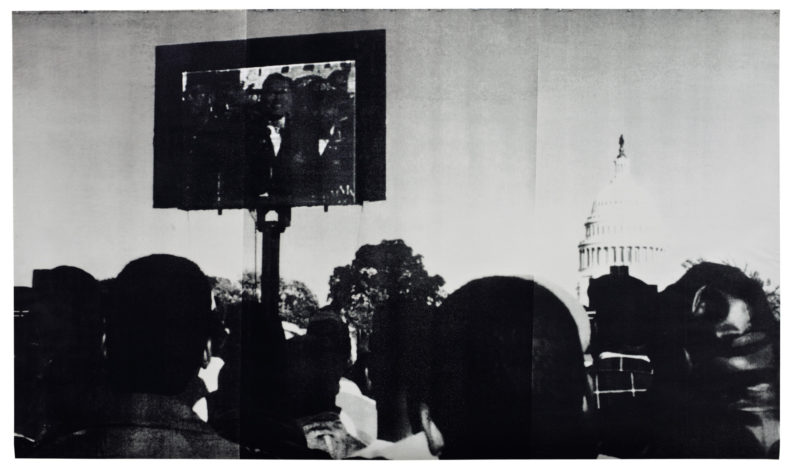 Black Liberation and the Abolition of the Prison Industrial Complex: An Interview with Rachel Herzing

admin / September 13, 2016 / Comments Off on Black Liberation and the Abolition of the Prison Industrial Complex: An Interview with Rachel Herzing / Uncategorized

We invite you to check out this important interview with former staff and CR member, Rachel Herzing. Rachel offers reflections on the history and current state of organizing against the prison industrial complex and for Black liberation, as well as historical knowledge on the role of CR in PIC abolition.

“CR plays a particular role in advocating for the abolition of the entire system—of the entire prison industrial complex—rather than just being a prison abolition organization. CR was really at the forefront in the early 2000s as an organization advocating for the abolition of policing, too. Nowadays you hear a lot more people talking about policing itself as something to fight, as opposed to resisting its function within the PIC or even just its relation to imprisonment. It is more common these days for people to think about ways to live without some idea that law enforcement is a kind of natural feature of our world.” See the full article here.

Rachel Herzing lives and works in Oakland, CA, where she fights the violence of policing and imprisonment. She is a co-founder of Critical Resistance, a national grassroots organization dedicated to abolishing the prison industrial complex and the Co-Director of the StoryTelling & Organizing Project, a community resource sharing stories of interventions to interpersonal harm that do not rely on policing, imprisonment, or traditional social services. The following interview was conducted by the True Leap Publishing Collective.