The Anti-Policing Health Workers Cohort aims to increase resistance to the every-day violence of policing, strengthen people’s skills to respond to community health needs in ways that minimize police contact, and ultimately decouple access to health care from policing.

This is an incomplete and working resource list of materials that help us analyze and think through the connections between policing and health care in order to more successfully work to sever these connections.

Interview with Ruben Leal, Community Medic. In developing OPP, CR interviewed many community members who have found ways to reduce reliance on and contact with law enforcement when addressing health situations. In this interview, CR speaks with Ruben Leal, a community medic and organizer with CURYJ, about skills and best practices to deal with emergency situations. Ruben shares a story about an emergency event and reflects on police criminalization. 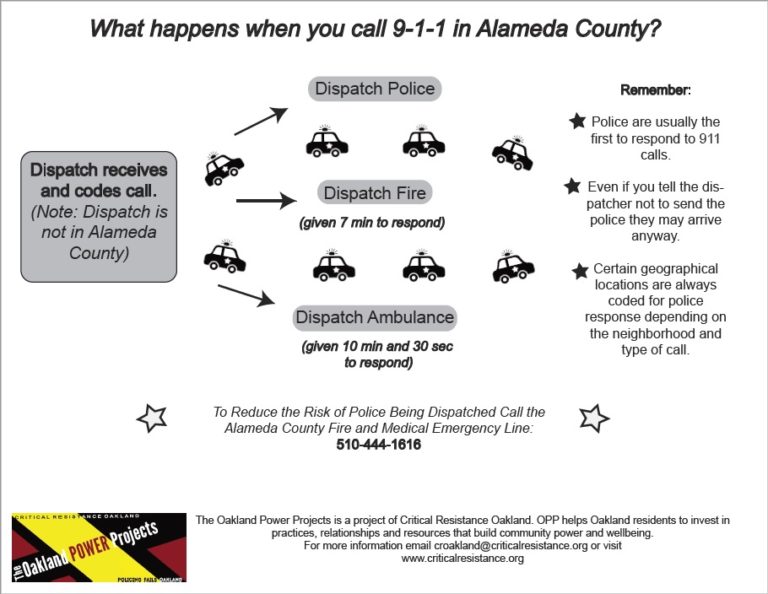 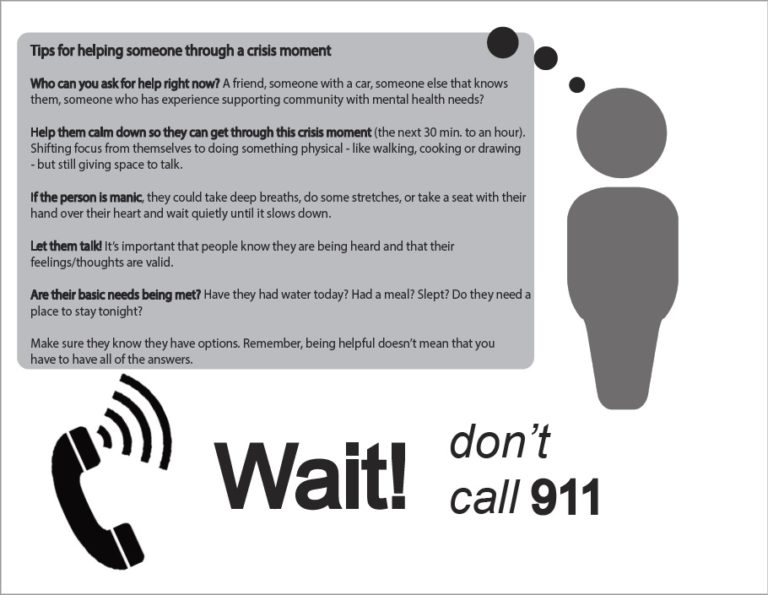 Reports, Commentary, and Articles about uncoupling health and mental health care from policing and prisons:

Protecting Urban Health and Safety: Balancing Care and Harm in the Era of Mass Incarceration. – N Gaber & A Wright

Big Dreams and Bold Steps Toward a Police-Free Future – Truthout

How many individuals with serious mental illness are in jails and prisons? – Treatment Advocacy Center (Backgrounder)

A mental health jail is an oxymoron; diversion is what’s needed – Daily News

News articles about intersections of policing and health/mental health:

What If Mental Health First Aid Were as Widespread as CPR? New York City’s Planning to Do It – Yes! Magazine

Mental Health 911 –  East Bay Express – Police are increasingly on the frontlines of dealing with people with psychiatric problems. But they’re often not adequately trained to de-escalate potentially violent encounters.

Against Carceral Feminism – Jacobin – Relying on state violence to curb domestic violence only ends up harming the most marginalized women.

Know Your Rights When Dealing with the Cops: