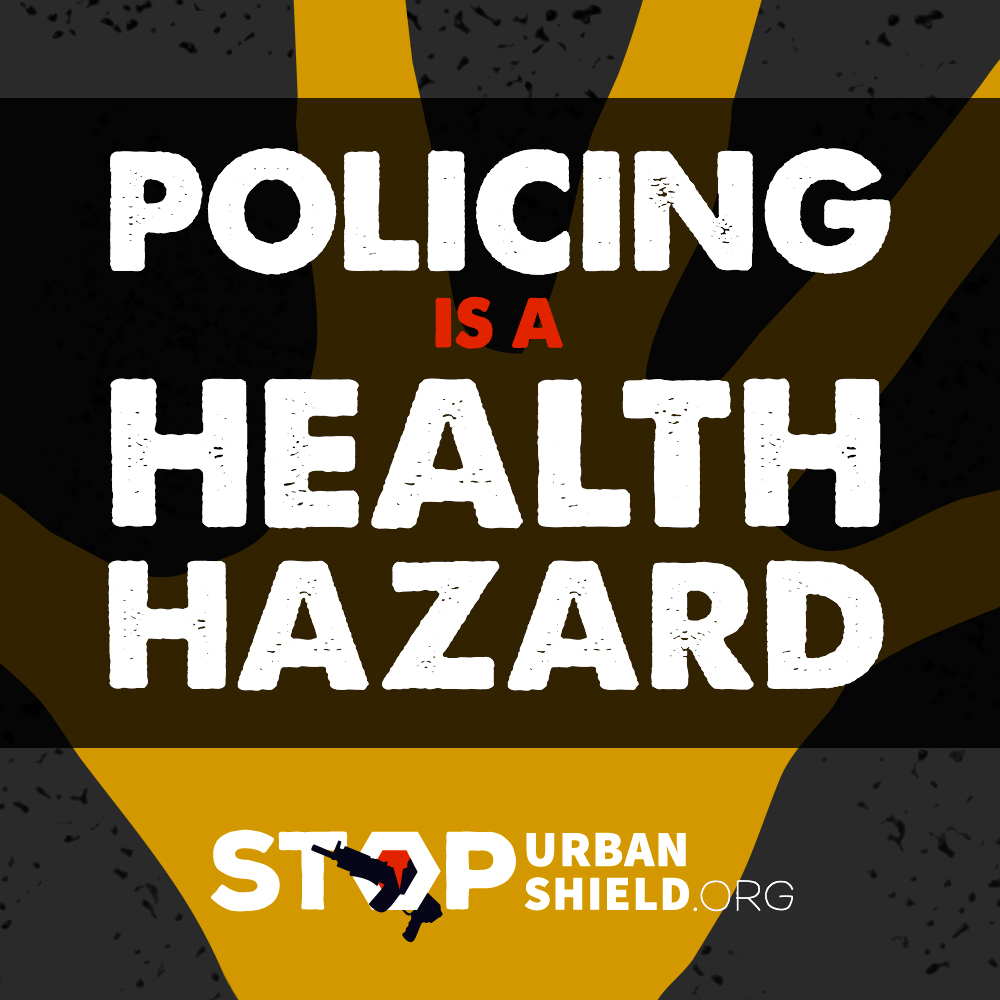 Under the liberal rule of Obama, we faced a status quo that endorsed reforms that reinforced policing and did not reduce it. Now, under Trump, we instead have to fight a policing that is growing and bolstered with overt law and order enthusiasm. These executive orders will increase funding for programs that train and assist local police; increase resources for federal law enforcement agencies and federal prosecutors to further criminalize immigrants and those involved in street organizations all with the goal of putting more people behind bars. It is this same type of federal assistance to states that made possible the beginning of the growth and expansion of the Prison Industrial Complex in the mid-1960s to what we know it to be today. We hope that we can rely on the strong movements we have built and the lessons learned from the Stop the Injunctions campaign to NY’s efforts to delegitimize Stop and Frisk as we seek to curb this escalation in policing. 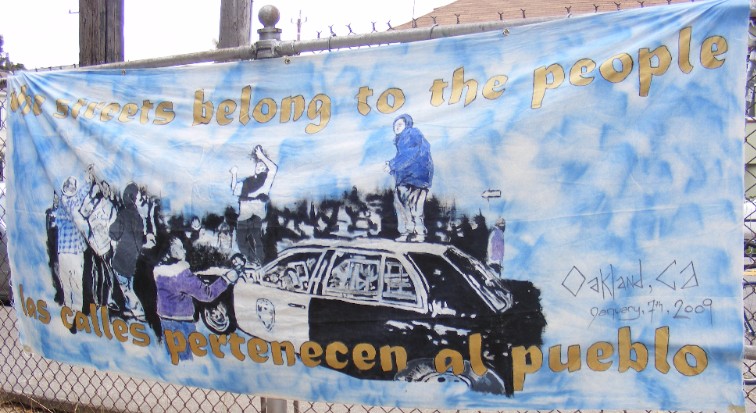