As August comes to a close, Critical Resistance reflects on this year’s Black August. Black August, a month of recognition and recommitment to revolutionary discipline launched in California prisons, began in the late 1970’s as a commemoration of the life and work of George Jackson, Jonathan Jackson and the San Quentin 6. The practice of recognizing Black August has grown outside of California prisons to organizing both inside and outside of prisons. It is a time to double down on the tenets of the Black Radical tradition – with a specific focus on radical prison organizing. CR has engaged in the month of Black August by strengthening our political study and by sharpening our abolitionist commitment and work to fighting imprisonment. 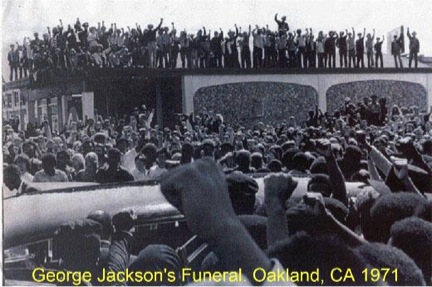 Our two California chapters (CR Los Angeles and CR Oakland) have continued advancing their joint fight to close 10 state prisons by 2025 as part of the CA Prison Closure Campaign, alongside our key partners in the Californians United for a Responsible Budget (CURB) coalition. Deuel Vocational Institution (DVI) in Tracy, CA and California Correctional Center (CCC) in Susanville, CA were named for closure due to the ongoing efforts to fight imprisonment in the state and the steady reduction in the prison population. DVI has already been deactivated, and our momentum has ensured that Gov. Newsom will move forward with closing CCC despite local pro-prison pushback in Susanville. This month, our media team was successful as part of  uplifting the struggles of imprisoned organizers fighting to close the CCC prison for good through coverage in a high profile piece in the LA Times.

Our NYC chapter, as part of the Abolish ICE NY/NJ Coalition, is working toward the passage of the Dignity Not Detention Act, which would end contracts that NY state has with ICE, dramatically curtailing the capacity for immigration policing and caging. The coalition is simultaneously working to demand and win releases, not transfers, of detained people. This is during a time when tensions around immigration are heightening, the most recent incidents including the out-of-state transfer of detained people who were held in NY, as well as Texas Gov. Greg Abbot’s scandalous shipping of immigrants (from Mexico, Central and South America) from Texas to NYC. With the stakes so high, we’re committed to honing our coalitional strategy to most effectively win the Dignity Not Detention (DND) campaign and get our people free. 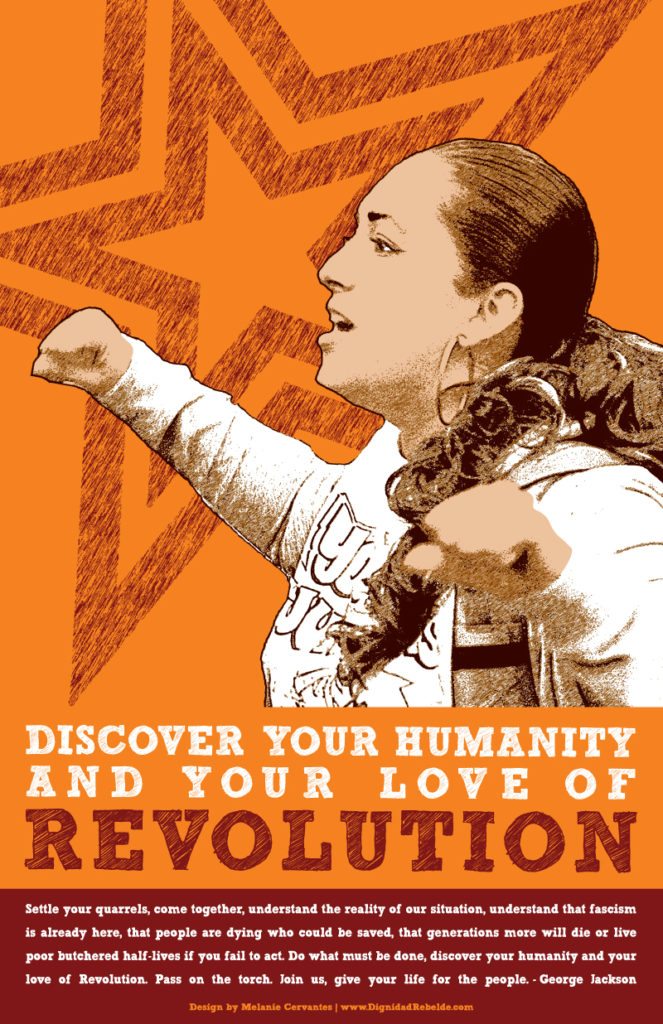 Lastly, our newspaper, The Abolitionist, continues to circulate its most recent issue on housing justice and prison industrial complex (PIC) abolition – an evergreen issue with pressing relevance during this moment of increased displacement, rising rent costs and the doubling down of targeting homeless people for imprisonment. The newspaper has continued to increase its imprisoned readership as well as imprisoned contributing authors.

This month, we continue to take stock of the shifting terrain of the PIC in response to the 2020 uprisings and growing popularity of PIC abolition. In the shadow of the Biden Administration’s proposed Safer America Plan, which would aim to hire 100,000 more cops and pour millions more in funds to policing, the drumbeat of “humane” jail expansion continues, such as the proposed “feminist” jail in NYC. Yet we continue on, fighting the logic, tools, and common sense of the PIC, because we know that there’s no such thing as a good cage, and that safety does not come from policing.

Repression is unfolding behind prison walls – with prisoners’ mail being blocked or rerouted/ only able to be received at mail houses in other states. We’re seeing retaliation against prisoners who participate in both the CA Prison Closure and DND campaigns. Yet repression breeds more resistance. In the spirit of Black August and the fight for liberation, we will continue to support those inside prisons and jails struggling for their freedom. We know that the fight to end imprisonment is a protracted struggle. And just as the advent of Black August intended to continue to fuel the spirits of those fighting against imprisonment, we recommit to PIC abolition at a time when it is important to fuel that fight once again. Join us in regrounding in your commitment as well – this Black August and beyond.