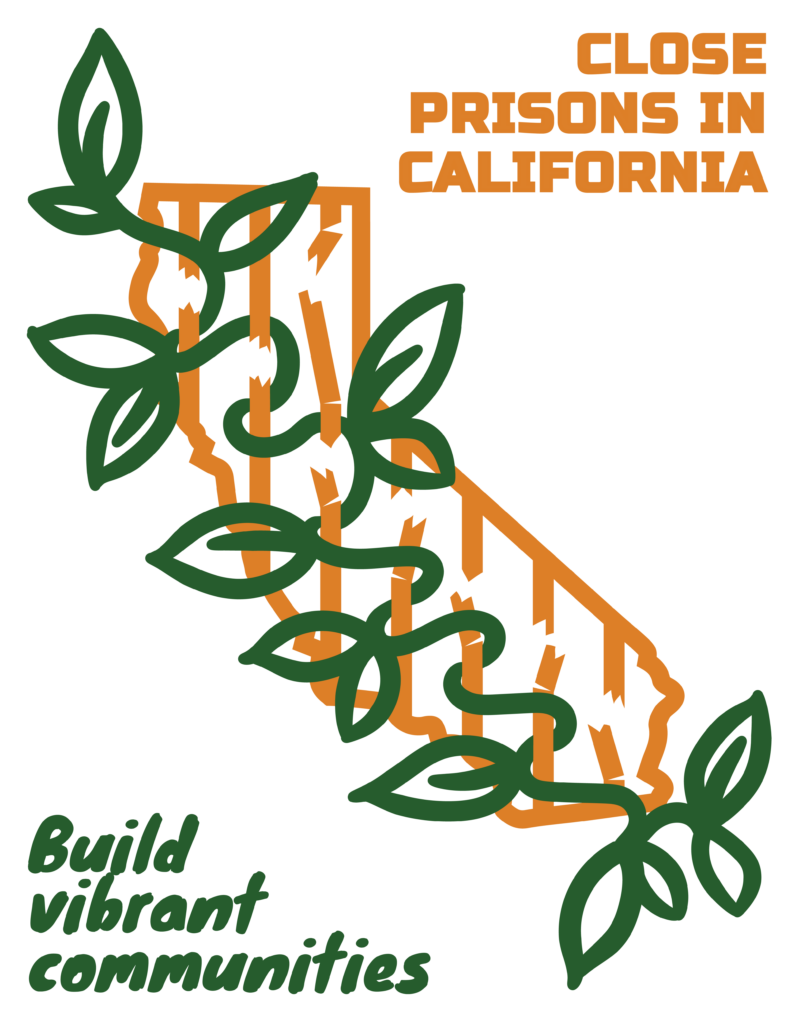 2022 is shaping up to be an exciting year for the Close California Prisons campaign!

We wanted to share with you all some campaign updates from our working groups, calls to action, and information on how to get involved. Unless otherwise noted, you are encouraged to share these actions with your members, staff, and community.

Please spread the word and help build this movement to close California prisons!

6 new organizations signed on on to the campaign this month!

“Prisons are toxic. Wasting billions of dollars on infrastructure repairs will never make prisons healthy, safe, or humane.” –– Woods Ervin, Communications Director, Critical Resistance
“I was shocked that the average cost of incarceration in our state is $145,000 per person per year. That’s quadruple the cost of an average California state college tuition. ‘Burgeoning budget’ is too kind of a phrase to describe CDCR’s outrageous, wasteful and irresponsible spending. What’s holding the Legislature back from denying additional infrastructure funding to CDCR [California Department of Corrections] and getting our state budget back on track?”
–– Jennifer Tu, American Friends Service Committee (AFSC)

OUTREACH WORKING GROUP
The Outreach working group has been spreading the word about prison closure and building connections with organizations across the state. This includes speaking at events including a Root & Rebound event for organizations in the Fresno area and continuing to connect with different orgs.

LEGISLATIVE WORKING GROUP
The Legislative working group has been actively mobilizing community members to give public comment at recent Sub 5 Committee hearings in response to CDCR’s Master Plan Annual Report. CDCR was supposed to produce a report detailing plans for long term prison closure and consolidation, but instead this report ​​forecasts the need for nearly $4 billion for prison infrastructure projects – including major projects at every single state prison, despite record low prison population numbers! Our core demands from the Sub 5 committees and Governor Newsom administration are:

Sign up to support with public comment at future hearings and mobilizations, and check out this recent toolkit! 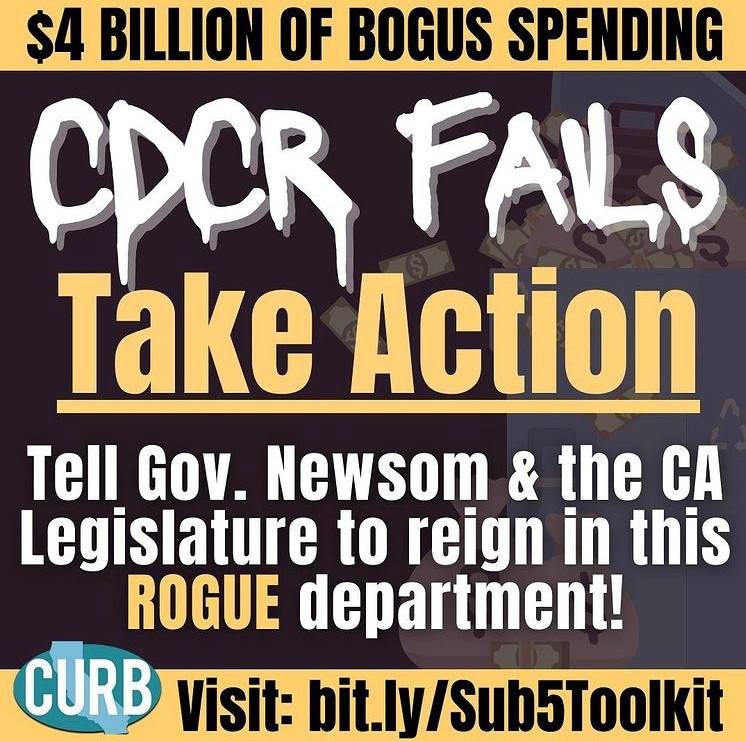 MEDIA WORKING GROUP
The Media working group has been uplifting what really happens inside cages in CA from those imprisoned inside and what CDCR’s ridiculous spending is used for – highlighting that the only real solution to our state’s problems is to stop CDCR spending & close these prisons for good. We’ve also been supporting legislative efforts to keep the pressure on for the most recent set of budget hearings, and we have been preparing for the Susanville townhall so we can push our vision for a better, more equitable, and more just California forward.

IN-REACH WORKING GROUP
Most recently, the Inreach working group has been working with two organizers Tim and Duane inside of California Correctional Center (CCC) — which is slated to close in June — to publish an op-ed response to a New York Times article about CCC closure that didn’t include a single opinion from the people most impacted, the people held inside CCC.

In addition to that op-ed, we continue to strategize with and uplift the voices from folks held inside California prisons. Please repost! 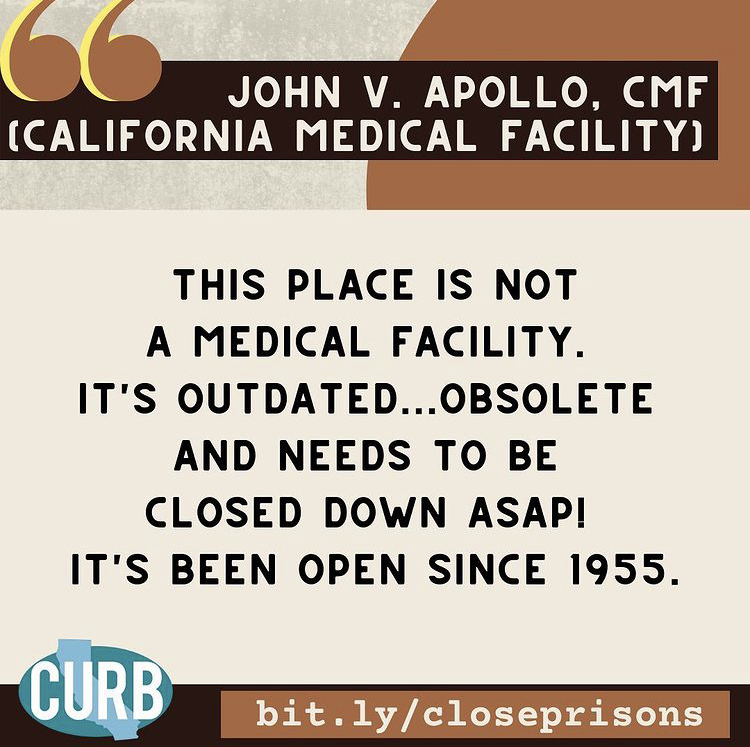