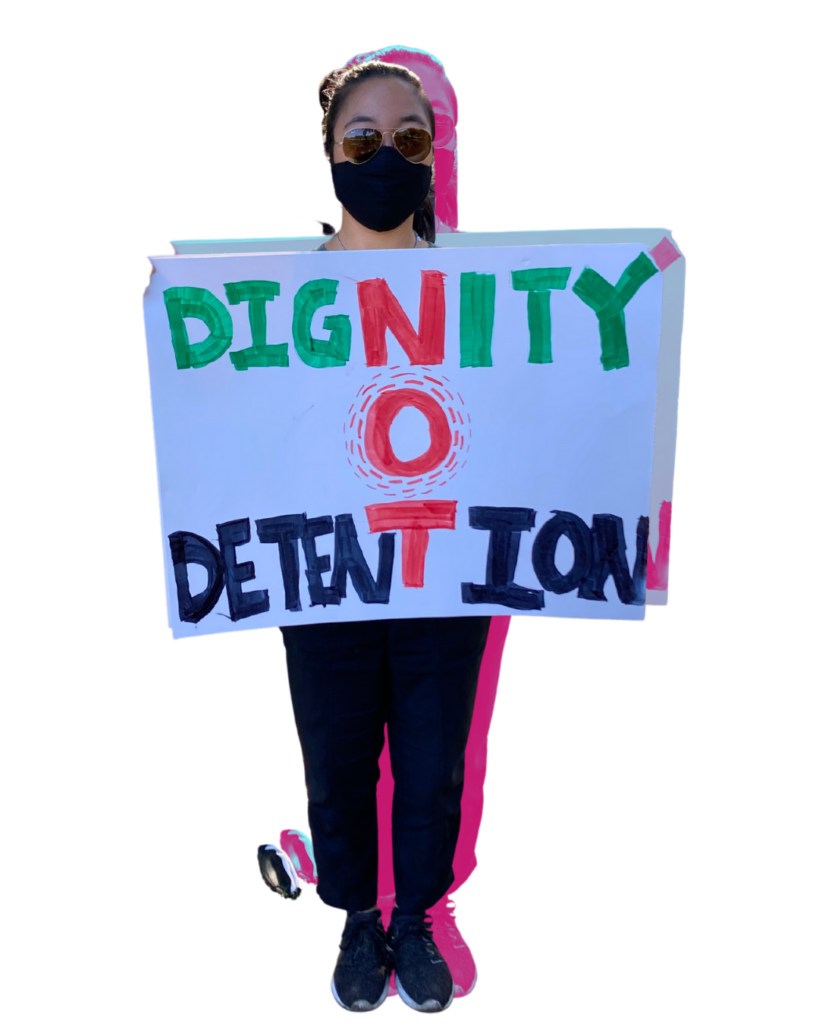 The road so far…

CR New York City chapter is part of the Abolish ICE NJ/NY Coalition, which is seeking to break local and state collaboration with ICE to discontinue immigrant detention in both states.The coalition has three strategic goals: to bar future local-state contracts with ICE; to win releases of people held in detention; and to close facilities. On the New Jersey side, CR previously supported a campaign strategy session which facilitated the coalition to identify the strategic goal of ending an immigrant detention contract between a facility in Elizabeth, NJ and ICE.

On the New York side, the chapter is currently organizing as part of the Dignity Not Detention campaign, an effort to eliminate all existing and future immigrant detention contracts across the state of New York. CR NYC has been supporting the campaign to develop a strategy and focus. The chapter has been engaged in media and outreach efforts, to build a broad base of community and legislative support and to make the elimination of immigrant detention contracts irresistible. 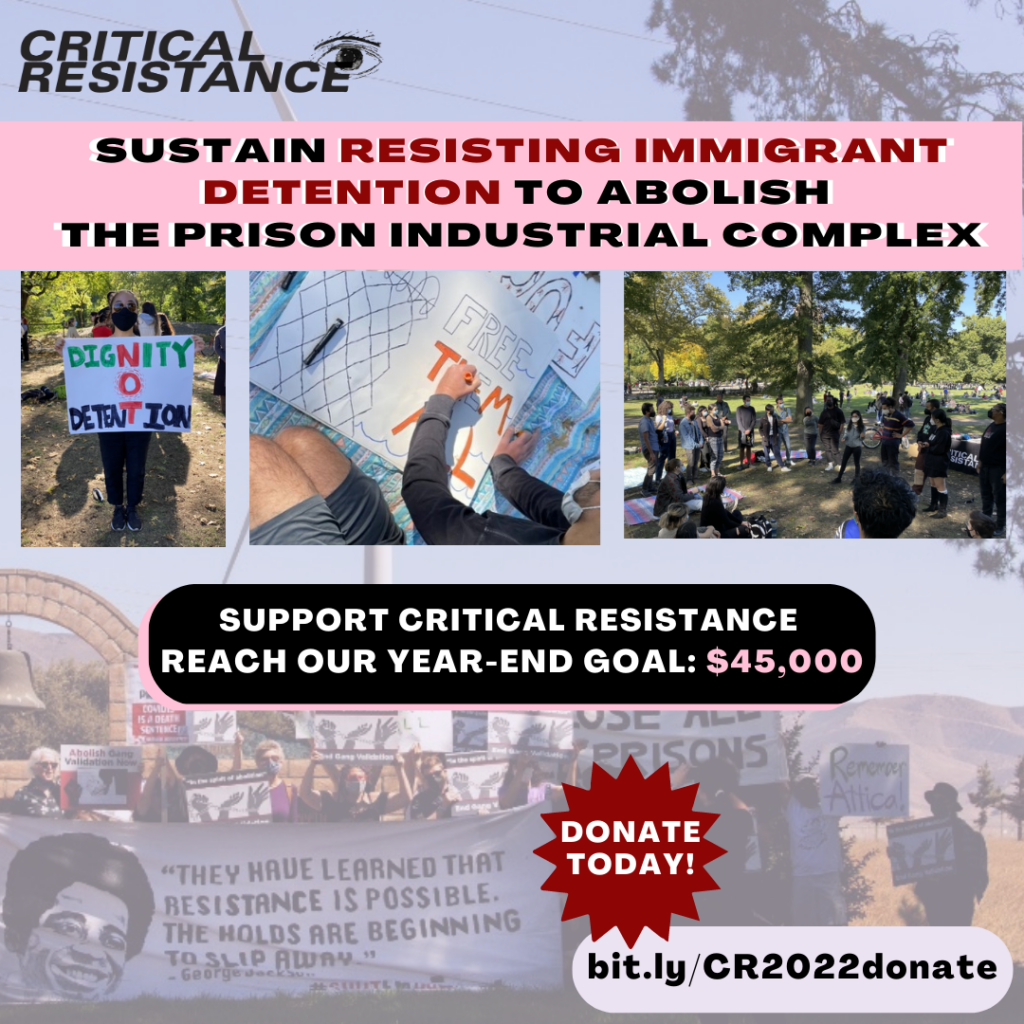 You can support CR’s organizing by continuing to share campaign materials, uplifting our calls to action, and coming to in-person and online mobilizations! Your contributions make CR’s statewide organizing against immigrant detention strong and effective.

In October, CR NYC held a community event in Central Park to create art for the Dignity Not Detention campaign, distribute copies of The Abolitionist newspaper issue on housing justice and PIC abolition, and be in conversation with Brooklyn Eviction Defense about the piece they contributed to that very issue of the newspaper. Through this event, we were able to make connections between immigrant detention, housing justice, anti-jail organizing, and more! Read the full event reportback here, and be on the lookout for future CR NYC events and calls to action.

Want to contribute to organizing against immigrant detention?

Whether or not you’re based in New York, donate today to support strong fights against immigrant detention! Every penny helps us chip away at the prison industrial complex.

In struggle and solidarity,