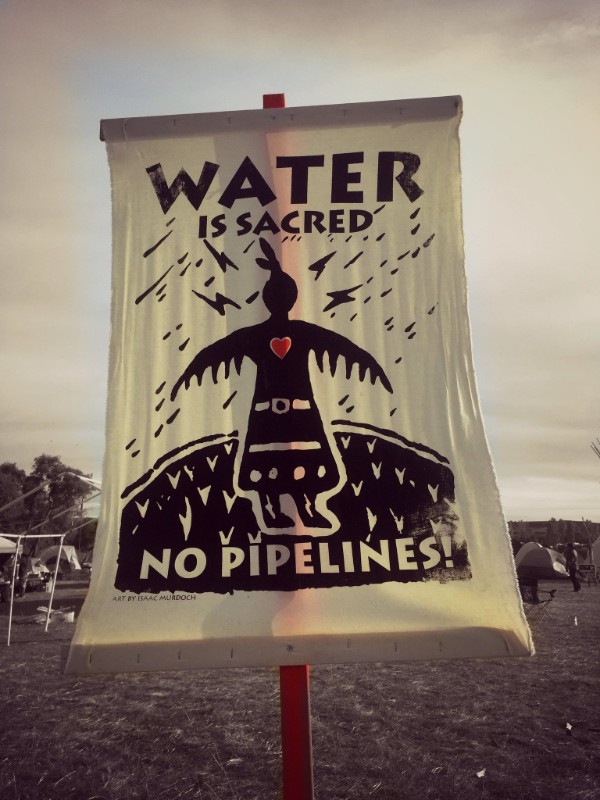 Despite what has seemed like a media blackout, millions across the world have been moved by the powerful struggle for land, water, and freedom at Standing Rock, where
Native American activists and leaders established the Sacred Stone Camp nearly seven months ago to protest the Dakota Access Pipeline. Yesterday, water protectors, elders, and youth endured pepper spray, percussion grenades, tasers, and arrests when over 300 police officers attacked the protest. Critical Resistance (CR) stands in deep solidarity with all those at Standing Rock fighting against this state repression, colonialism, and attack on indigenous self-determination.

The resiliency and determination of Standing Rock activists to defend the land and water empower liberation struggles everywhere, as they threaten the logic on which this country, and racial capitalism globally, was founded. CR Co-founder Dylan Rodriguez explains that:

In the same v 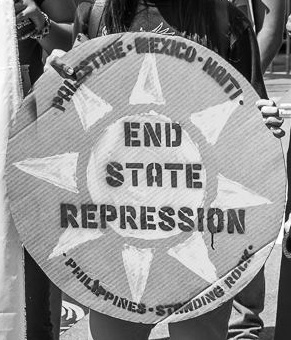 ain, the words of a Native American leader offer a powerful message showing the unbreakable link between indigenous history and existence to resistance against state violence: